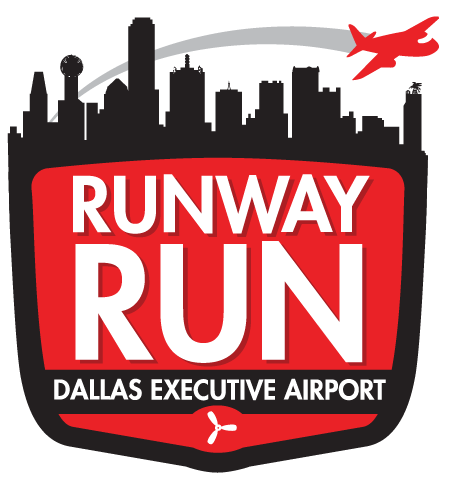 Come Run On The Runway!

Oct. 19, 2017 will mark Dallas Love Field’s 100th anniversary. To commemorate this milestone, Love Field Airport will host a yearlong celebration filled the activities, exhibits and events starting in fall 2016 with the “Run on the Runway” 5K at their sister airport, Dallas Executive.

This will be one of the most unique racing experiences of your life as you run/walk through a course filled with World War II themed aircraft including a B-29 Superfortress, P-51C Mustang, P5-1D Mustang, SB2C Helldiver, B-24 Liberator, A-26 Invader and many other transport, liaison and trainer airplanes. And to top it all off this historic and scenic course will allow you to run on the runway…talk about flat and fast!

Plus your race registration will include an entry into the Commemorative Air Force Wings Over Dallas WWII Air Show presented by Frost Bank, which will feature a full scale battle reenactment of the Japanese attack on Pearl Harbor using aircraft, pyrotechnics and much more! You can even book a flight on a vintage WWII plane! To learn more about the Commemorative Air Force and the Wings over Dallas Airshow, please visit www.commemorativeairforce.org.

Dallas Love Field will commemorate 100 years of service with a yearlong celebration filled with activities, exhibits and events starting in fall 2016. Dallas Love Field invites the community, tenants, customers, partners and staff to join in all the excitement of reminiscing on the past and looking forward to continuing the evolution of the beloved airport.

Named after Lt. Moss Love, Dallas Love Field was established on Oct. 19, 1917 by the United States Army. Since then, the airport has continued to evolve from an Army training field into a major travel hub.

In 1929, Love Field shifted to offering commercial passenger service. In the 1940s, multiple carriers serviced the airport and expansions began on a new ticketing and baggage wing. In the 1970s, the Wright Amendment moved the majority of air travel to DFW International Airport and Southwest Airlines founded its headquarters at Love Field where they began servicing major Texas cities. It was then that the City of Dallas transformed the once hustling and bustling airport to an entertainment destination, and opened an ice skating rink in the airport’s formerly packed lobby. The ice skating rink eventually closed in 1978, and regional air travel returned to Love Field. 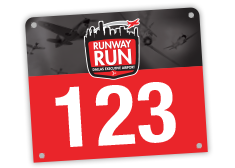